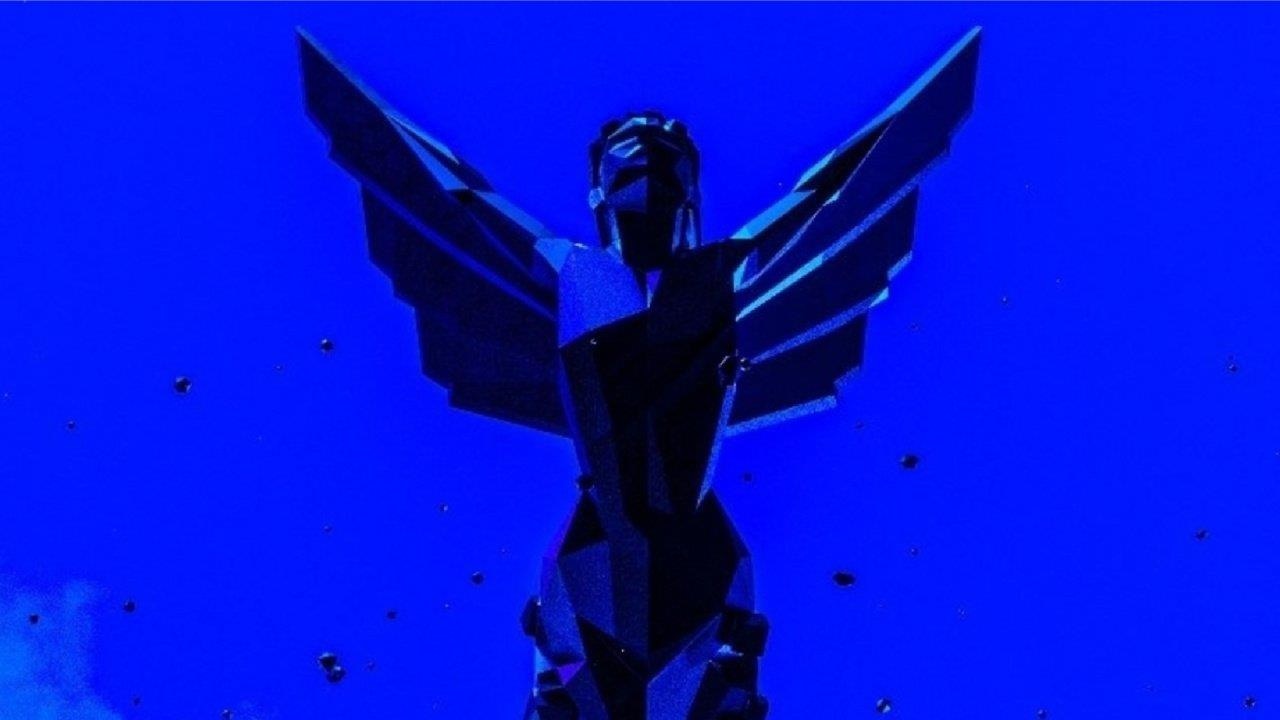 The game awards take place on December 9th and it seems we get some demos to check out as part of the event. So far, our scanners have picked up demos for 15 games featuring the company’s TGA21Demo ‘from the Microsoft Store.

None of the demos are still available to download, but we imagine that they will go live on the night of the game awards. Currently, these are all the demos we have found that are related to the game awards in the Microsoft Store, but if we find more, we will update this post.

Set out on a fantastic adventure like Ina and take a journey of self-discovery against the backdrop of dazzling landscapes in the Tower. Experience Fear turn to conviction when she unravels her purpose in the world and embarks on her path to freedom

When an unfamiliar enemy awakens to threaten Tenochtitlan, Achtli must master the hidden powers in Lightkeeper, a lost artifact of a long forgotten time, to save her city.

Breakers collection brings the original games (Breakers and Breakers Revenge) and new content for the cult classic among fans of fighting games, which was released in 1996 for NeoGeo and Arcade.

Josh Journey: Totems of Darkness is a beat em up style game featuring handcrafted art that tells the story of brave heroes who use their skills to defeat nightmare monsters with combined attacks in local co-op gameplay.

Greetings. Your mind scanner request has been approved. Your duty is to diagnose and treat the citizens of the structure. The patient list is long, so do not waste your time. We will see your daughter soon …

Nobody saves the world

Nobody Saves the World – TGA21Demo

Transform from any function nobody into a SLUG, a ghost, a dragon and more in this new action RPGs from the creators of Guacamelee!

Complete quests to discover and swap between 15+ varied and outstanding Forms. Mix and match abilities in unexpected ways to unlock and complete even more challenging quests. Explore a vast overworld – on your own or with a friend online – while clearing form-shifting dungeons in an effort to stop the calamity and save the world!

Please note: Although the full game will support many languages, the demo only supports English.

A spiritual successor to the 3D platform genre. Explore to find all the hidden items, solving secrets, puzzles and find new clothes to customize the hero. Special abilities will blow your mind controlling chaos and order. Defeat the terrible tattooed Armadillos.

‘Space Boat’ is an investigative narrative adventure on an intergalactic cruise ship inhabited by various carpet-based lifestyles. Play as a cleverly disguised space cat, pass the dangers of time and space, and track an elusive shape-shifting jewel thief before it’s too late!

Super Toy Cars Offroad brings the series of the beaten track and into the mud, sand, snow and more! Find your own way in this fast-paced arcade racing game where you control miniature offroad cars that speed through amazing tracks populated with supersized everyday objects.

The Chase of Allen

Your spaceship just crash landed on an alien planet and you are fighting for your life just to survive. You are trying to get to your home planet but your spaceship does not work. When you wait for an intergalactic lift you learn of the electric powers within you.

Join a stuffed bear named Teddy and his magical fairy Sidekick Letty on a high-stakes journey through a nightmarish realm of bad dreams and distorted childhood fairytales to rescue Alicia – Teddy’s now adult owner. Who else will fight for the life of the girl, if not her once most loved toy?

Happiness never yet
Meet familiar characters from childhood bedtime stories, but do not expect any hugs and kisses. The wolves are out for blood, the big bench stalk is crawling with bugs and carnivorous plants, and little red riding hood … well, she could just slice her in two.

Teddy Sissorpaws
Do not let looks deceive you – Teddy may be tender, but with Letty by his side, our heroes make a formidable duo. Close old scissors in magic-powered swords, needles in powerful arrows and grappling hooks, but use your mana wisely, so you do not lose your stitches. Remember, everything is fine in the race to save Alicia.

Ahead lies only darkness
Each chapter takes place in a recognizable but distorted world of fairy tale with combat, obstacles and secrets. Test your skills against tough opponents and bring back hope to Dreamlands now engulfed by the forces of evil. Get experience, master and branch out your skills tree, and reach the depths of the nightmare to get victorious.

The Darkest Tales is a game with deep and mysterious knowledge. As you progress through each page of this story, you will begin to unveil the secrets behind this nightmarish world. How will the story end? It will be up to you to decide.

The gardener and the wild vines

Treasures of the Aegean

Treasures of the Aegean TGA 21 demo

What happened to the Minoan civilization? Join parkour master Marie Taylor and treasure hunter James Andrew in a historic action thriller, as they unveil the secrets of a forgotten kingdom that is tragically trapped in an endless time loop. Explore a beautiful hand-drawn non-linear open world, retrieve valuable relics, chart a lost island and collect new clues in each loop to complete an ancient prophecy. Solve the riddles and mysteries that have angered the ancient gods, on your quest to prevent the story from repeating itself forever.

Secrets of the Minoan Cataclysm. In 1639 BC, a powerful explosion devastated the Minoan civilization and sank the birthplace of their empire: the volcanic island of Terra. History seems to repeat itself, as the island has resurfaced, and a new cataclysm is bound to happen. Why are the Minoans so advanced to their time? Did King Minos predict their death? Can a new eruption of Terra be stopped? There is only one way to find out!

A sunken island seized in time. Hidden in the depths for several millennia, the island of Terra is full of historical treasures to collect and mysteries to decipher. Discover a lost Minoan citadel, open your way through an Ottoman sunken fleet and unlock the doors to the underground palace, as you uncover the details about the people who lived there and their tragic fate. Use a slide in time to secure information on a persistent map and solve key puzzles before the world blows up and the loop restarts!

Timing, precision and puzzle-solving. Buck up for an action-packed adventure, as you parkour your way through a rough terrain full of challenges: surf steep slopes, climb high walls, vault over obstacles, move on vines and jump over deep pits to explore a hand-drawn open world . Every corner of the island hides an artifact, a clue or a piece of the puzzle that needs to be solved to save the world from disaster.

You are not alone on the island … Marie Taylor is the hero of the story, a brilliant treasure hunter who works with her collaborator, historian James Andrew, seeking out ancient relics. But this time they will learn that they are not the only ones aware of the Minoan scoop, as long-term rivals appear on the scene to bring back ghosts from the past and complicate matters further.

That lies in the multiverse

Which lies in the Multiverse TGA21Demo

Welcome to What Lies in the Multiverse – a dimension-shifting, comedic adventure about worlds turned inside out by the powers of one talented young boy and the misguided lessons of an eccentric scientist.

Will you check out any of the demos? Let us know in the comments!