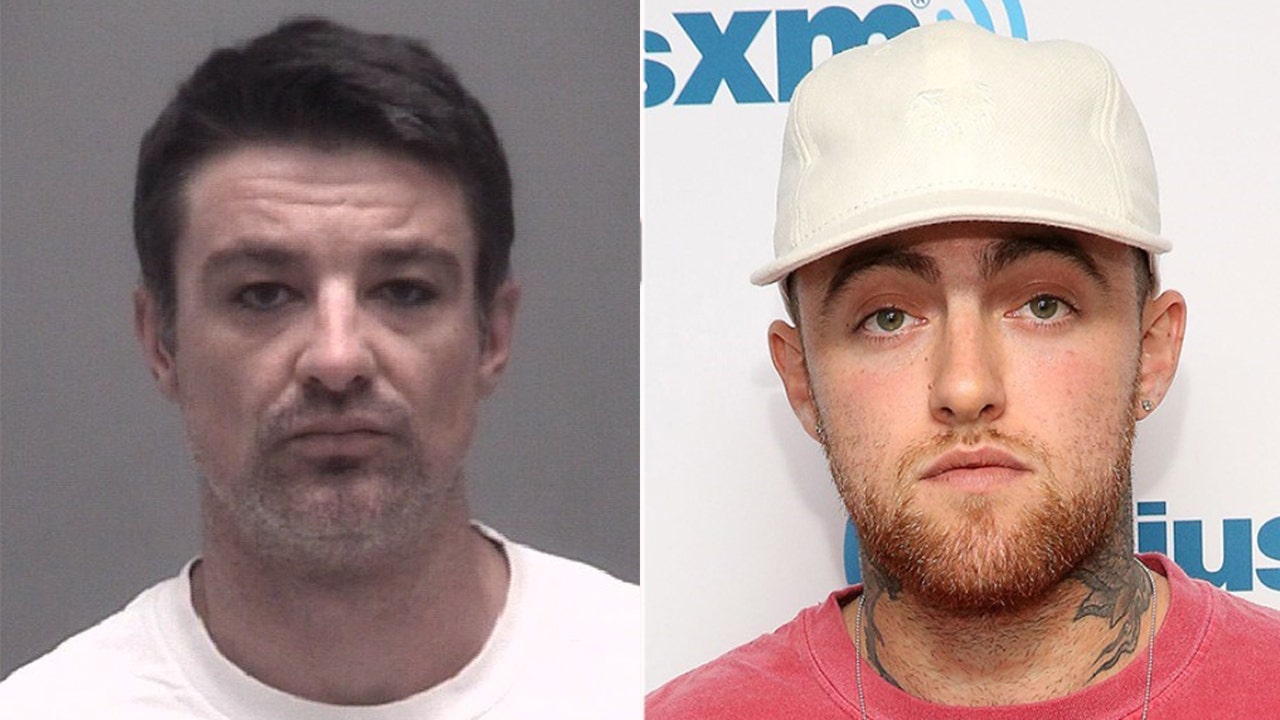 An Arizona man has agreed to plead guilty to supplying fake pills with fentanyl to Mac Miller just two days before the 26-year-old rapper overdosed in September 2018, according to the U.S. Department of Justice.

Ryan Michael Reavis, 38, will be charged with one count of distribution of fentanyl, a dangerous opioid that is up to 50 times stronger than heroin.

Reavis provided the drugs in the direction of 48-year-old Steven Andrew Walter, who has also recently agreed to be guilty of distributing fentanyl, according to prosecutors. Pettit’s case is still pending.

The Lake Havasu City Police Department arrested Revis during a search warrant with the DEA in September 2019. Authorities found in his possession a doctor’s prescription block, only prescriptions, a 9mm pistol, and two shotguns.

The guilty pleas of Reavis and Walter are expected in the coming weeks.

Mac Miller, whose real name was Malcolm James Myers McCormick, was found unresponsive in his Los Angeles apartment on September 7, 2018, which was approximately two days after selling the drugs.

An autopsy found that the death of the rapper was caused by a combination of alcohol, cocaine and fentanyl.

His sixth album, “Circles,” was released posthumously in January 2020. A 2014 mixtape, “Faces,” was recently released for the first time on streaming services.

The opioid crisis has exploded in the last couple of decades, with overdose deaths from opioids increasing six-fold since 1999 to nearly 50,000 in 2019.

Fentanyl is responsible for the last wave of the crisis, because synthetic opioids accounted for nearly 73% of all opioid-involved deaths in 2019, according to the CDC.