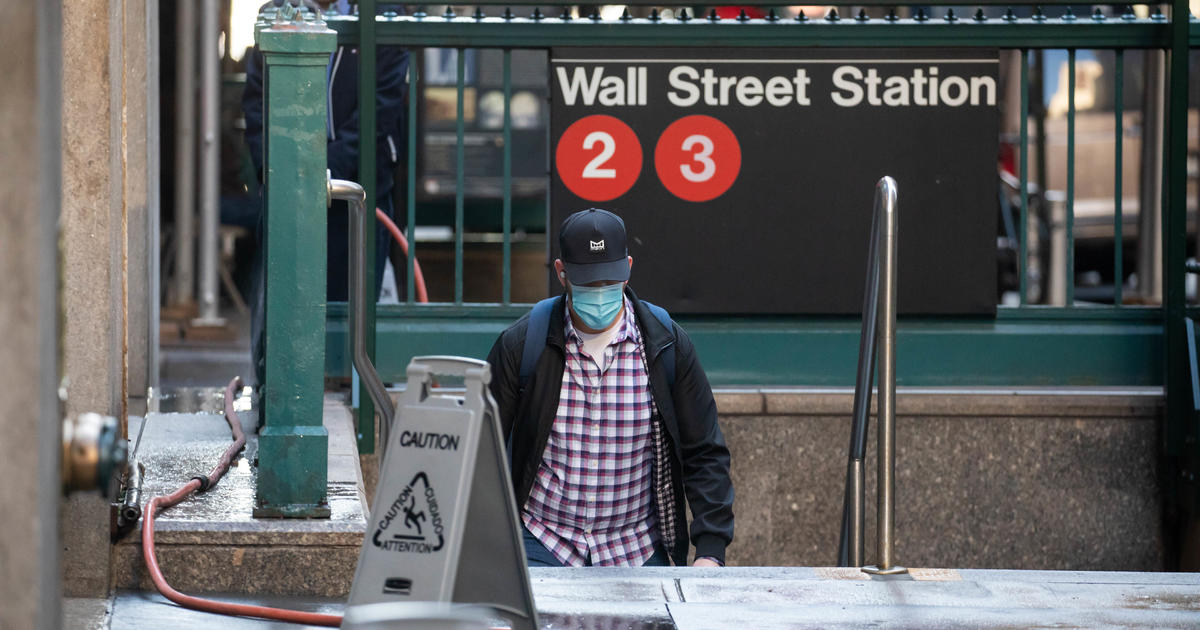 Stocks fell precipitously on Friday, rattled by news of A new coronavirus variant Which led some countries to impose travel restrictions.

Investors are rattled by News from a COVID-19 variant Detected in five African nations that may be more infectious than earlier varieties. Scientists warn that more data are needed to determine how infectious the variant is and how it holds up against vaccines. The variant, whose technical name is B.1.1.529, has been detected in recent days in Hong Kong, Israel and Belgium, according to media reports.

The World Health Organization has said the new strain, dubbed “Omicron” after the Greek letter, is a variant of concern. In a statement on Friday it noted that early evidence on the new strain “suggests an increased risk of re-infection,” it said in a statement.

“While headlines are alarming, scientists are still researching how transmissible and severe it is, and whether current vaccines are effective,” analysts with TD Securities told investors in a research note. “Further evidence of widespread cases in Europe and beyond, are likely to scale on markets, and could lead to faster lockdowns.”

On Friday afternoon, the US restricted travel from seven countries in Southern Africa. The United Kingdom, France and Israel have blocked direct flights from South Africa and four neighboring nations, and the European Commission has proposed halting all air travel between its 27 member nations and South Africa.

“Sectors and countries that are most exposed to the pandemic (tourism, energy, etc.) have been hardest hit. We expect these patterns to persist in the near term when investors digest the implications of the new variant, ”Neil Shearing, group chief economist at Capital Economics, said in a report Friday.

The extent to which the new strain is resistant to vaccines or deadlier than the previous strains will determine how governments respond as well as any economic impact, Shearing noted.

However, unlike previous strains, Omicron comes to the fore at a time when the global economy is strained, he said. “Supply chains are already stretched. A virus-related surge in commodity spending, or port closures, would intensify existing supply strains and put upward pressure on commodity inflation,” Shearing wrote. Meanwhile, the potential of an infectious new viral strain could cause more workers to leave the job market, he added.

Such fears contributed to selling Friday.