Apple’s mixed reality headset may be a standalone device 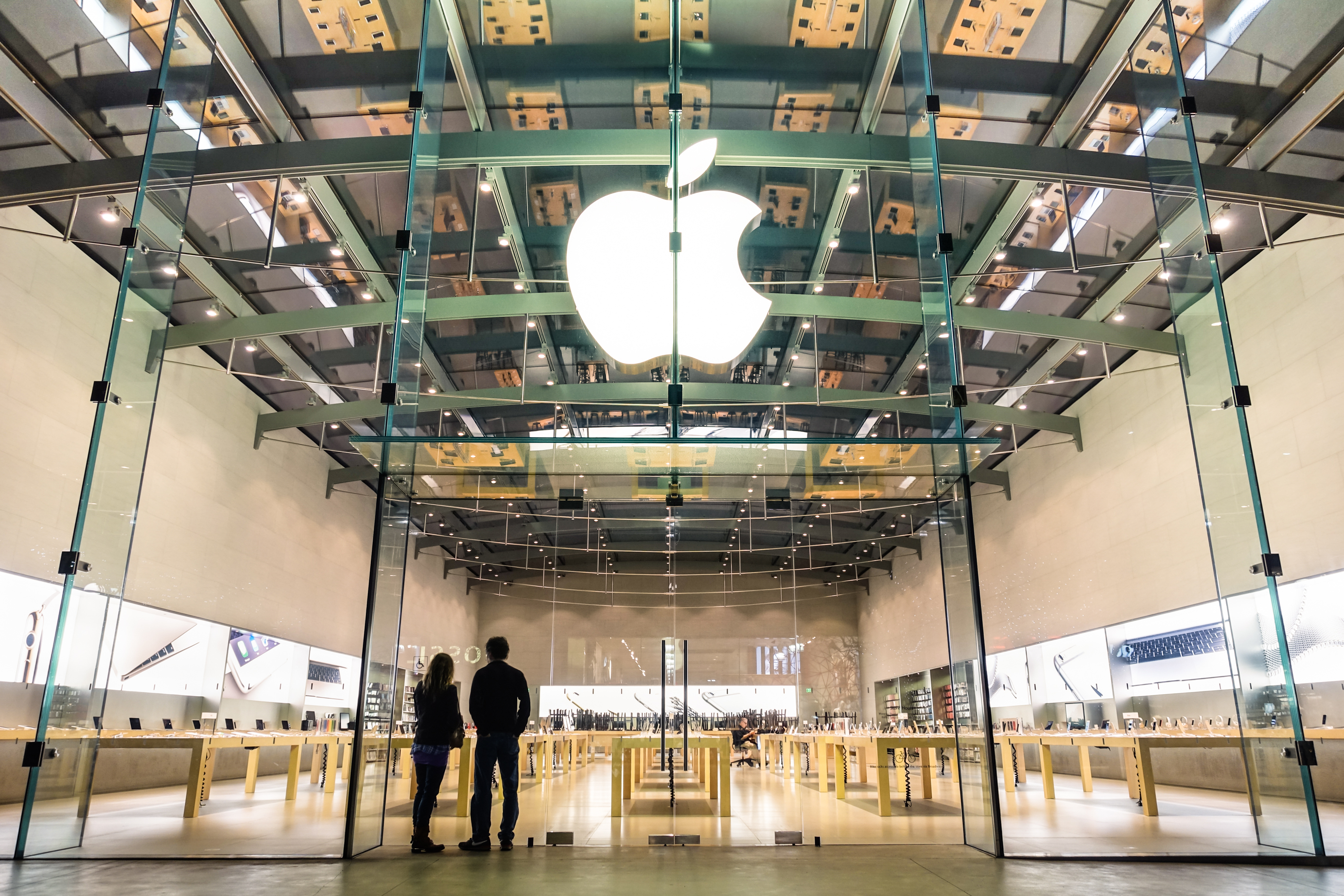 Apple’s long-rumored mixed-reality headset will be powered by two processors, according to renowned analyst Ming-Chi Kuo. In Kuo’s latest research report seen by Macromors And 9 to 5 Mac, The analyst said that the device will have a main processor with the same computing power as the M1 chip and a secondary processor to handle all sensor-related computing. With both processors in place, the headset will not need to be tied to an iPhone or a Mac.

The device will be able to provide not only augmentation, but also virtual reality experiences, Kuo said, thanks to a pair of 4K micro OLED displays from Sony. This will only be possible because the M1 chip has the power to be able to support the displays. As for the particular processor for its sensor, it is apparently necessary because “the computing power of the sensor is significantly higher than that of the iPhone.” Kuo expects that the device will arrive in late 2022 and said that Apple will make sure that it can support a “complete range of applications” with the ultimate goal of replacing the iPhone in a decade.

Kuo’s prediction that the headset will be a standalone device goes against a report by The information From September claiming that it will need to communicate wirelessly with an iPhone, an iPad or a computer to handle most of its computing. The report also said that the headset will be aimed at developers and creators and will have a potential cost of around $ 3,000.

All products recommended by Engadget are selected by our editorial team, independent of our parent company. Some of our stories include affiliate links. If you buy something through one of the links, we may earn an affiliate commission.